About 16 years ago, I suffered miserably with heel spurs on both heels of my feet. I went to one Podiatrist after another seeking a remedy. The first doctor wanted to do nothing but inject my heals with a steroid ( Cortisone). I am very leery of using steroids, and anyway, it would have been only a temporary fix. reducing inflammation for awhile, but it would likely return. To me, this is no cure.

The second doctor said that he could perform surgery to scrape the calcium deposits off of the area of the heal where it had formed (creating spurs), but it would likely return again anyway. To me, this was not a permanent cure. So I rejected that idea. Interesting, that these doctors never explained why these spurs formed in the first place.

The third doctor explained that the reason these spurs were so painful, was because the main tendon that runs under your foot (which is what supports your arches) is attached to the little point of bone on the heal. It is at that very spot where the tendon is attached that the calcium deposits form and cause inflammation. Each time you take a step, the tendon is stretched, causing tension and pain where the spur is.

Well, what do you suppose that doctor's remedy was? "I can perform surgery to cut the tendon loose from the point at which it is attached. Then you will have no more pain from the heal spur!", she said.

I asked, "Well then what happens to the support of my feet, after cutting the tendons loose? Those tendons are there for a purpose! They are there to support the structure of your feet, to prevent flat feet! They form your arches!", I exclaimed.

"Well, yes, that is true, but at least you would no longer suffer from the pain of the heal spurs." she answered. Can you imagine going around with flat feet and the pain that causes for the rest of my life? I figured this was a really stupid remedy. Out of three different doctors, I found no remedy that made sense to me.

I had suffered with these heal spurs for nearly three years. Finally I had heard that there was a remedy suggested to me by someone in a health food store. I was told that the problem was caused by an imbalance of pH in my system. Too much acid causes calcium deposits. He suggested that I try taking 1 tablespoon of apple cider vinegar (with the mother) in a class of water with a tablespoon of raw honey mixed in, twice a day. After 3 years of no remedies, I tried it. To my amazement, within just two week's time, those heel spurs were gone! That was 16 years ago, and they have never ever returned! And I am not walking around today with flat feet, or weak bones or Diabetes, either of which could have been a side effect of steroid injections every time my heals hurt.

Unfortunately, my son is a diabetic on insulin for the rest of his life, due to steroids taken for a knee injury years ago. Steroids can sometimes shut down ones pancreas. This is why I was so hesitant to have these injections.

From then on, if I have any pain in my joints appear now and then, I start taking the apple cider vinegar remedy again, and the pain goes away. I am an artist, and sometimes the joint of my thumb becomes painful (a touch of arthritis) and it is difficult to hold a paintbrush and paint. If I take apple cider vinegar for a few days, the pain goes away, and my thumb is flexible for many months again before it ever bothers me again. If the pain does return, out comes the vinegar remedy. I really believe in this simple cure.

Join in and write your own page! It's easy to do. How? Simply click here to return to Arthritis Controversy. 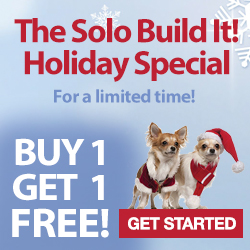 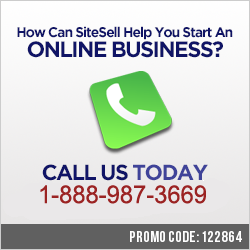 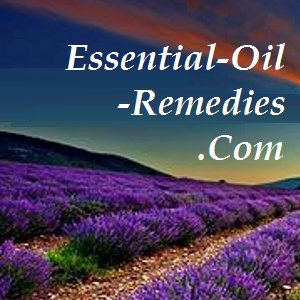